Ministry Training and Moving In The Gifts Of The Holy Spirit

What you don't realize many times is that ministry is about believing in Him whom He has sent.

"Jesus answered and said unto them, This is the work of God, that ye believe on him whom he hath sent." (John 6:29)

Matthew 5:16 "Let your light so shine before men, that they may see your good works, and glorify your Father which is in heaven."

Our prayer is that the Lord equips you with more grace as you take the time to read and digest what is shared here. It's a full course meal of scripture so get ready!

Learn How To Exercise the Power of Your Faith and More!

I Think Apostle Mike Connell Does An Excellent Job of Showing You How To Move In The Gifts of The Holy Spirit in Ministry, so I've place that video here.

Maintain an Attitude of Service!

But Jesus said, Suffer little children, and forbid them not, to come to me: for of such is the kingdom of heaven. (Matthew 19:14)

In a dog-eat-dog world it is very often not easy to find those who will help you when you’re down. It at times seems unbearable when you don’t have the answers to a problem because many times people are glad for your misfortune.

But God in His Wisdom and providence placed His children in the world to bring about the culture of heaven on the earth. “Thy Kingdom come, thy will be done on earth as it is in heaven.”

So what are Christians called to do? Are we supposed to sit by when our friends and co-workers, and strangers we meet flounder about without any help to get over the hurdles they have faced in life?

Are we supposed to sit by idle as a drunken man in or midst robs a store and is sentenced to prison?

Should we just say to ourselves, “Well, he did it. That isn’t any of my business! I ain’t got nothing to do with that. I just have to make sure that my children ain’ get themselves into that mess that those people got themselves into?”

The answer to that is No. We should be binding up the broken-hearted, preaching deliverance to those in bondage, and opening blind eyes both spiritually and physically. And to do  this, we need to be loving, kind, and gentle.

Do you remember the story that our Lord Jesus told about the good Samaritan? Let’s just take a look at it here.

But he, wanting to justify himself, said to Jesus, “And who is my neighbor?”

Then Jesus answered and said: “A certain man went down from Jerusalem to Jericho, and fell among thieves, who stripped him of his clothing, wounded him, and departed, leaving him half dead. 31 Now by chance a certain priest came down that road. And when he saw him, he passed by on the other side. 32 Likewise a Levite, when he arrived at the place, came and looked, and passed by on the other side. 33 But a certain Samaritan, as he journeyed, came where he was. And when he saw him, he had compassion. 34 So he went to him and bandaged his wounds, pouring on oil and wine; and he set him on his own animal, brought him to an inn, and took care of him. 35 On the next day, when he departed,[j] he took out two denarii, gave them to the innkeeper, and said to him, ‘Take care of him; and whatever more you spend, when I come again, I will repay you.’ 36 So which of these three do you think was neighbor to him who fell among the thieves?”

Have you ever met someone who is not saved; someone who has not received the Lord Jesus Christ as Lord and Saviour of their lives?

Then you have seen someone stripped, beaten, robbed and left for dead because that’s what the devil, the thief, does.

But before we go on, let’s read the other half of that verse.

Those who do not have Jesus do not have life, and in addition to that, they’re plagued and controlled by the devil and his tactics.

They’ve been told lies, robbed of their God-given purpose and destiny, and they’ve been left there to die by the devil. However, there is good news.

There is a good Samaritan that is on his/her way; on his/her way with oil and wine to soothe and heal those wounds. Jesus sends, “good Samaritans” to hurt and abandoned people to speak the truth- to tell them that there is One who loves and cares for them.

He has sent them in His Name to bind up the broken-hearted, sick, worrisome and abandoned, and to lead them to Him.

Jesus sends “good Samaritans” on their way with the good news of peace for those who have been lied to, stolen from, beaten, stripped, and left to die. You- the born again Christian- go on your way in His Name, carrying His Holy Spirit with you wherever you go. You can lead them to Jesus, the King of kings, and the Lord of lords. In His Name, you are sent out as His ambassador to reconcile everyone, to God through accepting and receiving the gift of salvation through His Son, Jesus Christ.

“15 and He died for all, that those who live should live no longer for themselves, but for Him who died for them and rose again.(2Corinthians5:15)”

Today, look not at those that are troubled as the priest and the Levite did in the parable of the Good Samaritan. But, instead, look at those who have been lied to, robbed, beaten, stripped and left for dead as Jesus encourages us to- like the Good Samaritan.

Reach down in love, kindness, and gentleness and pick up your neighbour. Bind up his wounds. As the Holy Spirit leads, pray for him. Let the Lord Jesus heal that person’s body, heal their soul, and awaken to life their spirit.

Lead that one to the Lord Jesus Christ to receive of Him that which you have received. Share with them, The Way, and The Truth, and The Life. Do it in love, kindness and gentleness; giving all glory to God for such an awesome gift. 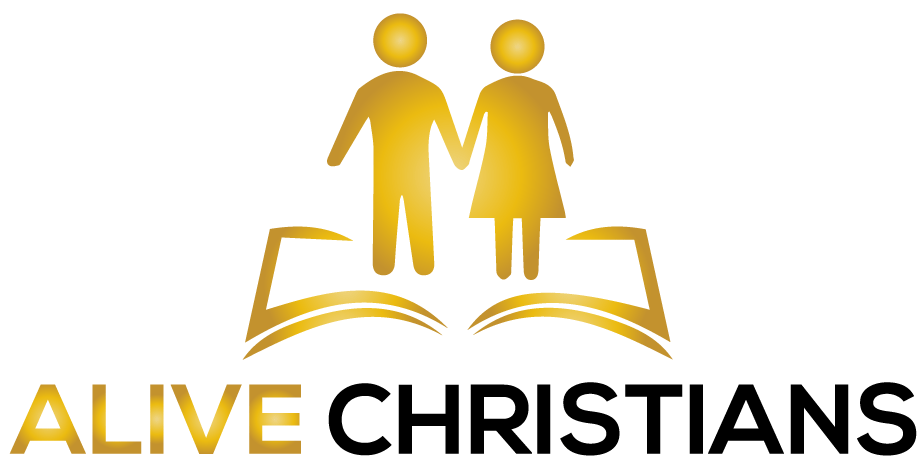